There are many classifications of vibrating screens, which can be divided into circular vibrating screens and linear screens according to the movement trajectory of materials. These two categories are commonly used screening equipment in daily production. Today we come to understand the difference between the two. 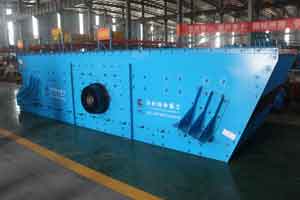 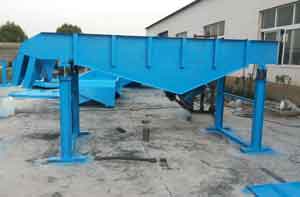 The vibration motor is used as the source of vibration so that the material is thrown up on the screen while moving forward in a straight line. The materials evenly enter the inlet of the screening machine from the feeder and pass through the multi-layer screen to produce several specifications of over sieve and underserved, which are respectively discharged from their respective outlets. 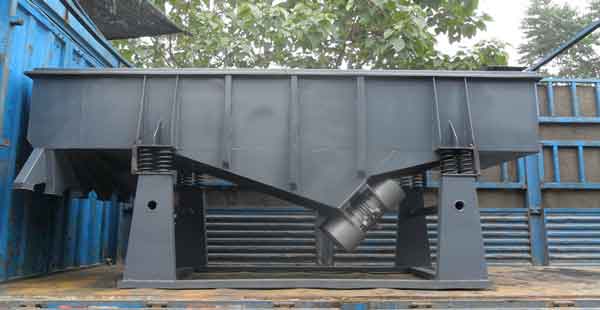 The material of the circular vibrating screen moves in a parabolic circular trajectory on the screen surface so that the material is dispersed as much as possible to improve the bounce force of the material, and the material stuck in the screen hole can also jump out, reducing the hole blocking phenomenon.

Due to the small inclination angle of the screen surface of the linear vibrating screen, the height of the screen is reduced, which is convenient for process layout.

5. The inclination of the screen surface 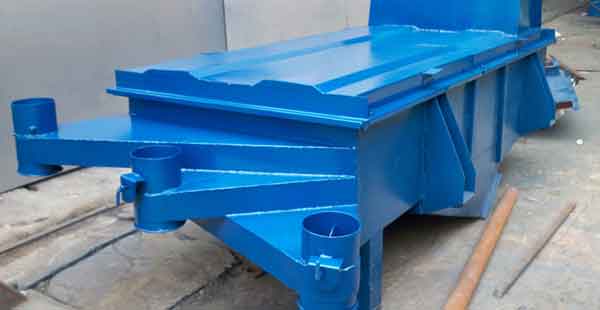 The linear vibrating screen can adopt a fully enclosed structure without dust spillage, which is more conducive to environmental protection.