How to improve the working efficiency of the thickener 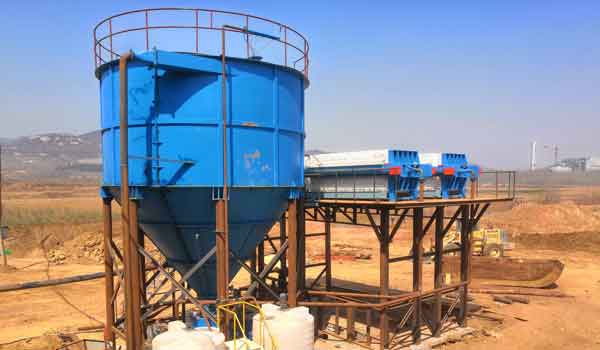 1. Use flocculants to improve the concentration effect

The size of the ore particles in the slurry is different, and the sedimentation speed of the material in the water is related to its particle size. The finer the particle size, the lower the sedimentation rate, and some processes require relatively fine grinding particle size to achieve better separation indicators. Therefore, how to effectively settle the fine material is the key to improving the precipitation efficiency of the thickener. The use of flocculants can solve the problem of fine material sedimentation. Flocculants can make materials collide with each other to form flocs, increase the volume, and increase the settling speed.

It is very important to determine the stirring speed according to the time when the ore particles form flocs. In the beginning, the stirring speed is pleasant, so that the flocculant can be fully and uniformly dissolved in the slurry. When the particle flocs are formed, the stirring speed should be appropriately reduced to avoid damage to the newly formed flocs due to the high speed. It is advisable to dilute the flocculant to between 0.1‰ and 0.25‰. Try to use the state to automatically control the additional amount to keep the administration and concentration constant. The selected agent should speed up the sedimentation rate and ensure the coagulation effect. 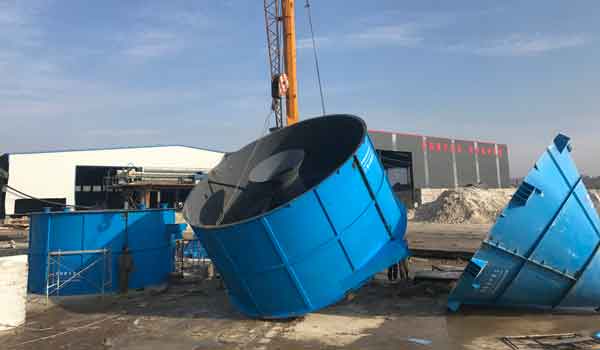 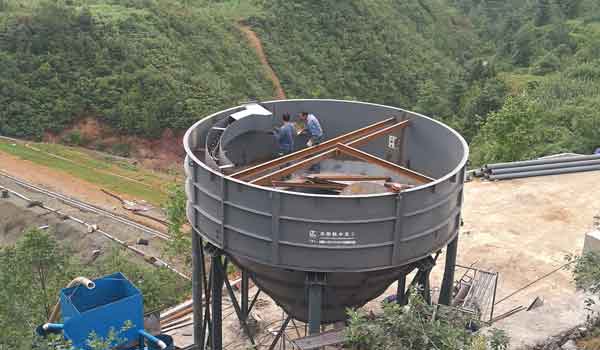 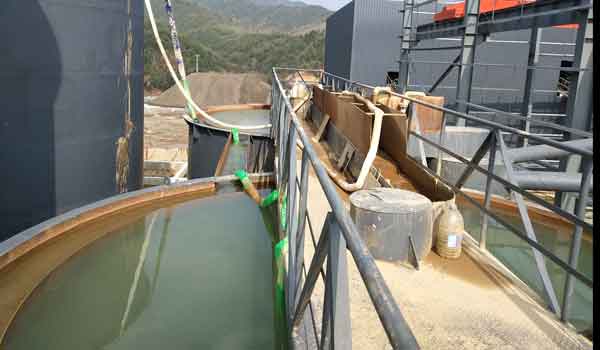 The above discussion is about how to improve some aspects of the thickening effect of the thickener. I hope it will be helpful to all mine owners. In actual production, you can consult a qualified thickener manufacturer according to production and economic needs, and choose a thickener that meets your needs. Improve production capacity.